31 January 2013 | By Jonah A. Falcon
The closure of Junction Point was not the last of the dismissals by Disney, it seems, as 50 members of Disney Interactive have also been dismissed by the company.

Initial reports came from an anonymous source inside the company who was "not authorized to discuss the matter publicly," the LA Times reported later that 50 more employees lost their jobs at Disney Interactive yesterday.

Strategy Informer can confirm the firings from its own source as well. 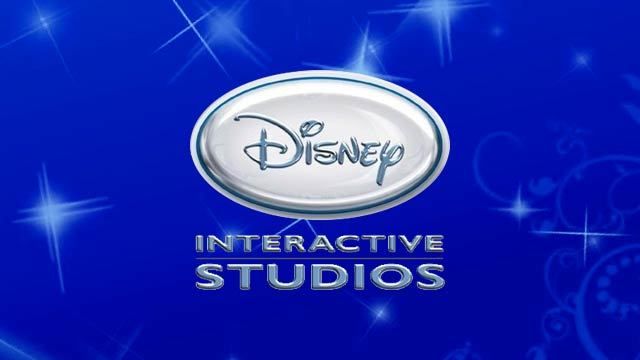