Microsoft working on adapter to make 360 headsets compatible with One 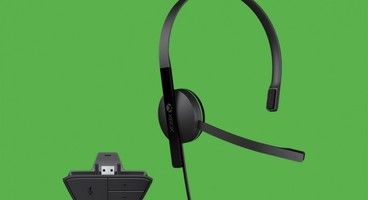 Xbox One lead planner Alberto Penello has confirmed that Microsoft is making an adapter to allow Xbox 360 headsets, both first- and third-party, to work with the Xbox One. The adapter would be a separate purchase, however.

According to Penello on Twitter, "We will have an adapter that allows current gaming headsets to work. No, it's an accessory."

Presumably, this is so that gamers with expensive third-party headsets won't have to shell out more money to buy a new one. The basic headset for the Xbox One is $24.99; an adapter is likely less expensive.

Rumors persist that Microsoft will be bundling a headset in Xbox One's after protests from gamers about the lack of one.