Global strategy title War, the Game coming to Desura May 22

01 May 2014 | By Nick Horth
Developer Obbe Vermeij has announced that his global strategy title War, the Game will be coming to online retailer Desura on May 22.

War, the Game sees players take the role of a military commander directing armies across the globe. Vermeij hopes to strip some of the unnecessary mechanical complexity from the strategy genre, challenging the player with a devious AI system instead.

"War, the Game aims to bring back the thrill of beating the AI by using ones' brain," explains the developer on the official website. "All units are visible during the game. There is no scripting magically generating an enemy wave you're not expecting. If you fail in a particular level you only have yourself to blame. If you succeed it is because of your wits, nothing else." 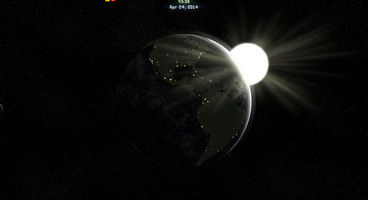 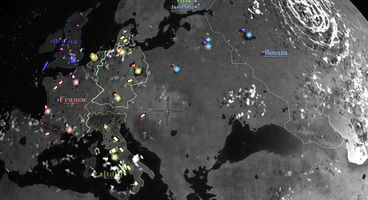