01 August 2014 | By Nick Horth
Ubisoft has announced a Phantom Heist event for Tom Clancy’s Ghost Recon Phantoms that will continue throughout August. 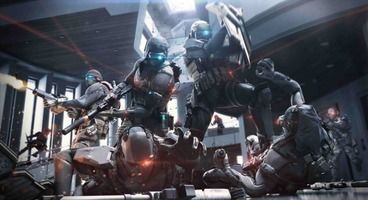 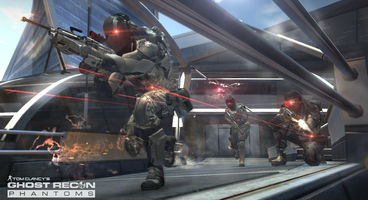 After that Ubisoft are increasing the mystery box rewards that players earn after each round of combat. Apparently all box tiers will appear more frequently, with the most valuable Gold tier popping up "60 times as often". You'll be in with a chance of nabbing a legendary or limited edition weapon in each box.

Finally, there's going to be an eight part tie-in webcomic set in the Phantoms universe. The run starts on August 6 and carries on until September 24, with a new chapter released every Wednesday. According to Ubisoft the comic "details the events that took place on each map and how they shaped the battle between the Ghosts and the Phantoms". If you're interested.

You can grab the Ghost Recon Phantoms free-to-play client from the official website. 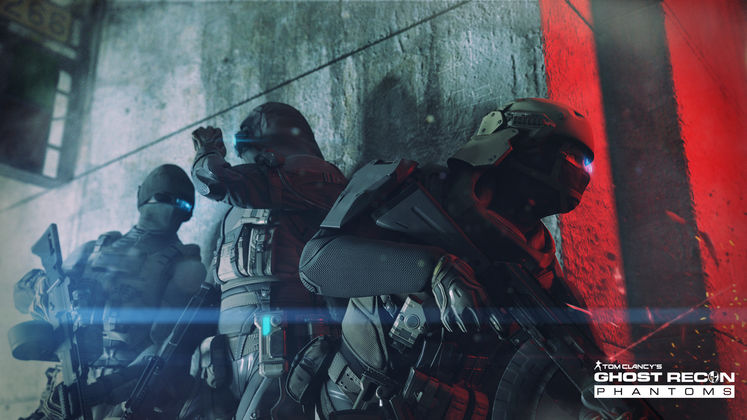 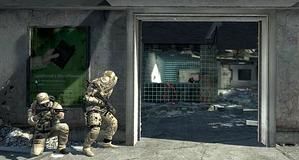