03 January 2014 | By Nick Horth
Charity Child's Play, which raises funds and donates toys and games to children in hospitals and hospices all over the world, has announced record figures for the last year.

In a post on their official website the charity thanked those who had donated during 2013, and detailed further plans for 2014, including initiatives to benefit children in domestic violence shelters.

$7.6 million. It’s absolutely mind boggling. Ten years ago, we wouldn’t have believed it possible. That’s more than the cumulative total for the first six years of Child’s Play, raised in the last 12 months. Not only have you been able to support our growing network of hospitals, but we’re also been able to expand our initiatives and benefit children in domestic violence shelters. In 2014 that program will move past the pilot program to encompass facilities across the country and provide them with vital resources to support the kids they see every day. 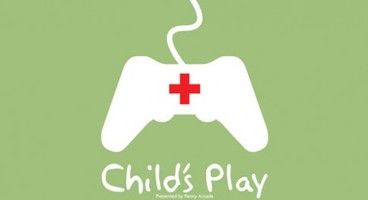 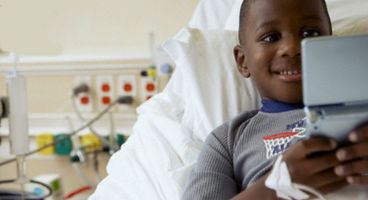 The bulk of our donations don’t come in the form of huge grants: the millions are made up of the $10, $20, $50 donations. They come from game marathons, golf tournaments, eBay auctions, and bake sales. They come from the incredible community that makes the tag line “Gamers give back” an understatement. The community coming together for 10 years has now resulted in $25,196,670. We are humbled, proud, and overwhelmed with gratitude. Thank you for making 2013 our best year yet.

Set up in 2003, Child's Play has worked to provide toys and games to children in hospitals and health facilities worldwide.