04 July 2014 | By Nick Horth
Funcom's conspiracy-packed fantasy MMORPG The Secret World is celebrating its second anniversary today, and the developer has kicked off a new event to mark the occasion. 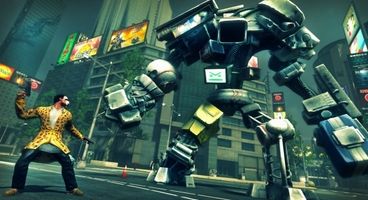 The Guardians of Gaia event sees a bunch of massive Golems invade every area in the game. How inconvenient. There's also a new world boss to take on in Tokyo. On addition, there's an all new mission pack, also set in Tokyo, titled Sidestories: Love & Loathing.

Love & Loathing features five new missions, with both demonic invasions and the chance to play around at Origami. You can grab it from the in-game store for 960 Funcom tokens.

And to cap things off, Funcom are providing players with the following anniversary bonuses until July 11. 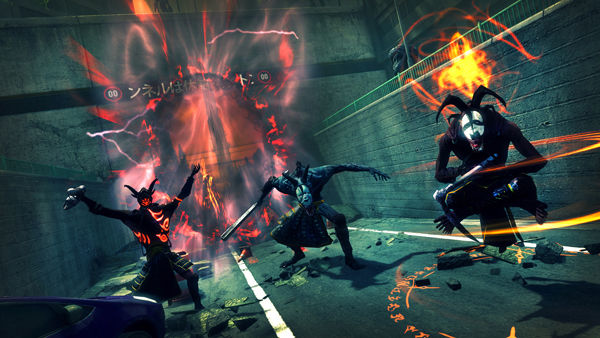