04 September 2014 | By Jamie Davey
SEGA and Creative Assembly revealed today that the next expansion pack for Total War: ROME II, The Imperator Augustus Campaign Pack, will be free for all current owners of the game. in other words, SEGA advise you to pick up Total War: ROME II today, else you'll have to pay full wack for the expansion when it's released. 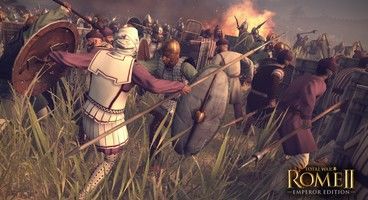 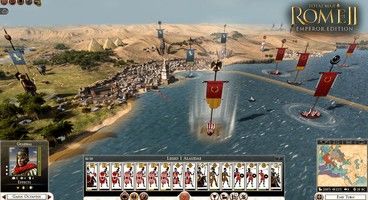 SEGA also revealed that the Total War: ROME II Emperor Edition will be released on 16th September, which includes numerous improvements to performance and gameplay and all additional free content released since the launch of ROME II (including four bonus playable factions) in September 2013. Of course, you'll also get The Imperator Augustus Campaign Pack for free with the Emperor Edition and an improved politics system, refined unit balancing and new building chains.

Check out this new trailer for The Imperator Augustus Campaign Pack below: