06 January 2014 | By Nick Horth
Several major companies are set to showcase their Steam Machine hardware at CES2014 in Las Vegas this week, marking the first time that third party versions of Valve's PC initiative will be shown.

Engadget reports that the companies that have worked with Valve's reference box to create their own hardware include Falcon Northwest, iBuyPower, CyberPowerPC, Origin PC, Materiel.net, Webhallen, Alternate, Next, Zotac and Scan Computers. 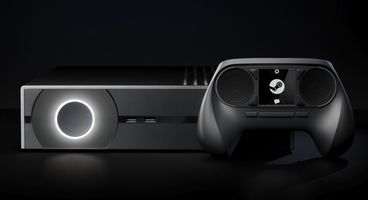 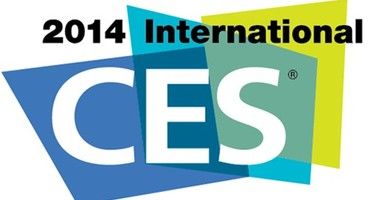 Valve's attempt to establish Steam as a combined living room PC and operating system marks the first time the company has stepped into the hardware market.

SteamOS, the proprietary operating system designed by Valve to streamline gaming performance, is currently in beta, and 300 participants are currently testing out the first party version of the Steam Machine.

Retail units will start to ship out later this year.