06 March 2014 | By Simon Priest
No sorry, Homeworld HD isn't a thing any more - Gearbox Software killed it. Instead they're bringing us the Homeworld: Remastered Collection, because that more accurately reflects the "scope of the work."

The Borderlands creator has launched a website dedicated to the Homeworld: Remastered Collection, and right now they're conducting surveys on what they might offer.

As it stands now, the Remastered Collection would include both games in their original and remastered form. The studio wants to know the kind of things people would like if they decided to pay for a physical Collector's Edition, like maybe a 6" or 12" die cast replica of the Mothership? Maybe some LED lights with moulded resin?

These are tough choices for any Homeworld veteran, so be sure to commit your vote. 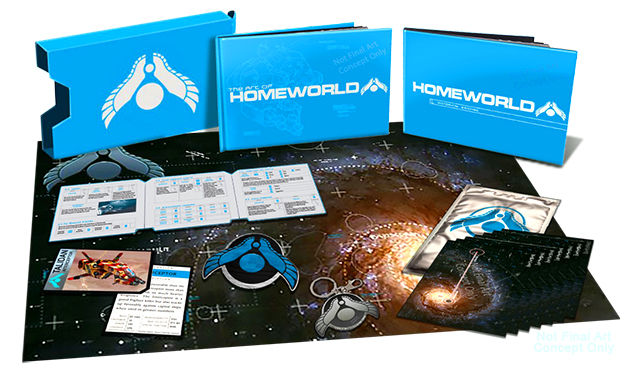 Homeworld Remastered Collection uses Homeworld and Homeworld 2’s original source audio to create a stunning new mix of effects and music. On top of that, multiplayer for both games has been combined into one centralized mode that will allow you to interact with other players like never before. This collection also includes archival versions of Homeworld Classic and Homeworld 2 Classic, preserving the purest form of the original releases with compatibility for modern operating systems. 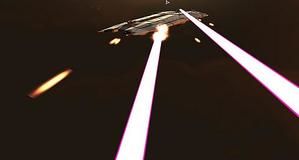