08 April 2014 | By Nick Horth
World of Warcraft: Warlords of Draenor will be making some big changes to the venerable MMO's rather ancient character models when it comes out later this year. You can see a sample of those changes in a new Blizzard blog post that focuses on the Tauren race.

The post on question is pretty massive, but worth checking out if you're interested in what the developers are up to in terms of graphical updates. The two videos below showcase new Tauren models, as well as some new idle animations.

The improvement in Tauren underpants alone is pretty marked. Warlords of Draenor is currently in an alpha testing stage, and should be out this Fall. 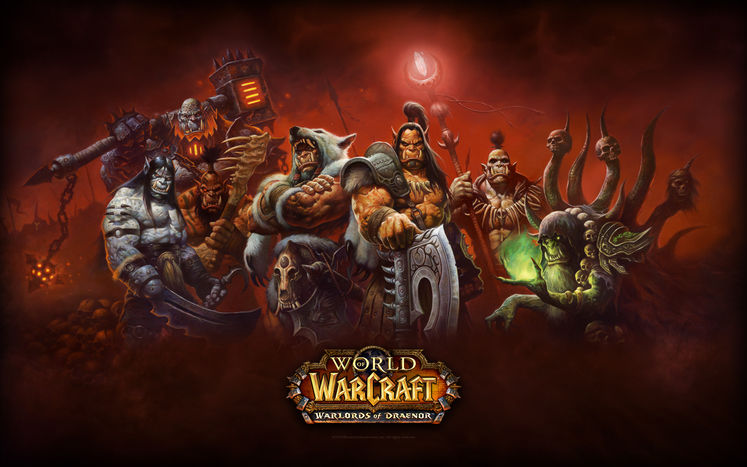 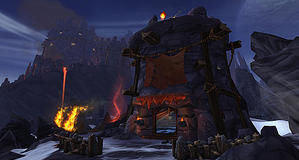