09 January 2014 | By Nick Horth
Valve are hoping their new controller will be able to play complex games like DOTA 2, despite it being designed without controllers in mind.

In an interview with Polygon at CES2014, Valve's Jeff Bellinghausen said, "(Dota 2) is a really complex game that uses a good half of the keyboard, and it's a real challenge, but would also be really exciting. To be able to play DOTA from the couch is a really neat opportunity. "

Steam Machine beta users have already got the game running on Steam Controller using 'Legacy Mode', but that merely maps keyboard and mouse function across to the gamepad. Valve's planned Steam API support will ultimately allow for proper, full controller integration for thousands of games including DOTA 2. The programme will be detailed next week in a Steam Dev Day talk. 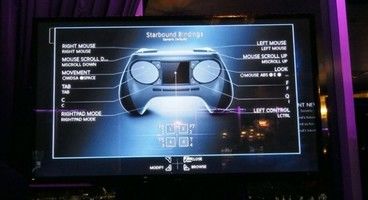 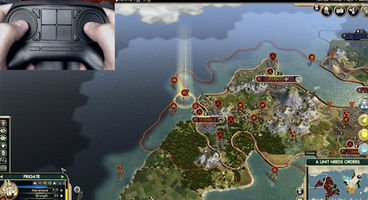 Although games will be perfectly playable with the Steam Controller, Valve admit that the precision and configuration options of a keyboard and mouse will be hard to match.

"You're not going to take (pro player Danylo 'Dendi' Ishutin) and have him play at his level with the controller, but that's not really the goal. That's true of the controller in general,"

Bellinghausen admitted. "Certainly something like Dota has a sophistication to it that is going to be challenging. We're thinking we'll get 90 percent of the way there."