09 April 2014 | By Nick Horth
EA and Waystone Games have announced the launch of an open beta for their upcoming MOBA title, Dawngate. The fantasy title offers an "intense competitive online experience", with the additional ability to modify the way your chosen hero plays.

Interested players can register and download the game to their PC by going to the game's official website. EA and developers Waystone are hoping that their MOBA has enough to compete against the heavy hitters of the genre. Here's a trailer released yesterday.

"We wanted Dawngate to look and feel like a true MOBA experience, but add something fresh and new to the core design by offering a flexible Meta to gameplay," said Dave Cerra, Lead Producer on Dawngate in a press release sent to Strategy Informer today. "We feel that giving players the freedom to tailor each Shaper's role to their own personal play style makes a powerful impact in the overall experience and sets Dawngate apart."

The design team will be at PAX East this weekend, with a playable version of their game. They'll also take part in a discussion panel. Also, there's a new interactive online graphic novel, The Dawngate Chronicles, which fills in some of the game's background story. That's going to be available via the website. 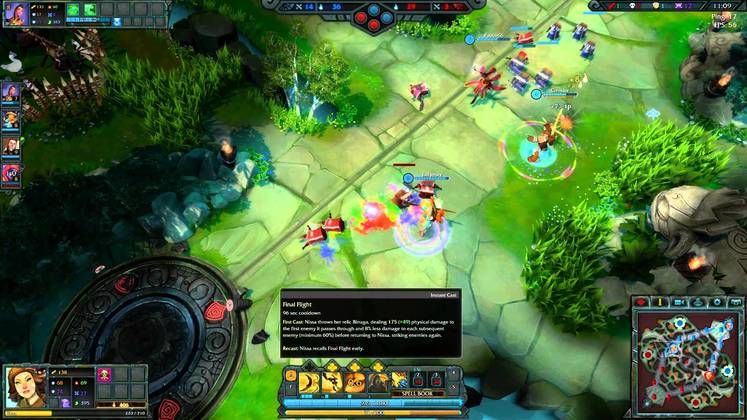