10 September 2014 | By Nick Horth
Following fan concerns regarding the development of DayZ, producer Brian Hicks took to the the game's official forums to reassure the community and defend the project's direction.

He was responding to a thread entitled 'Has Anyone Else lost Faith in Dayz?', in which the author and a not inconsiderable number of other players expressed disappointment in the buggy state of the game.

Hicks wrote. "DayZ is 11 months into principle development, on what should be a 3 year standard development cycle. I can't force you to be a fan of DayZ, but I can call this out: Defining or judging what DayZ is by a build so early in its development is much a kin to judging a painting within the first few brush strokes. Hell, even Bob Ross's paintings didn't look great for the first few minutes (until you realized what it was he was making)."

Hicks told players who are unhappy with the current state of the game to "Take a break, and come back in beta or even the full release. The Early Access period of development will have many peaks and low, low valleys. This is the nature of software development."

It's a tricky one. Obviously Early Access customers must expect iffy performance and slow, gradual improvements, but I do understand fan concern at the fact that some of these bugs (sever lag and wildly inconsistent zombie behaviour, for example) have been around for a couple of years now.

At the end of the day, if you buy into Early Access you've got no choice but to trust the development team. "Yes, it is stressful as heck - for all of us," says Hicks, "but you get to be part of shaping the DayZ experience. For me, its worth it - for some of you, it might not be. No one can fault you for that."

DayZ is still in Early Access alpha stage, but it's expected to move in beta in late 2014. 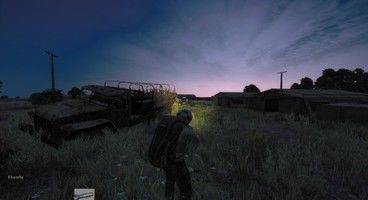 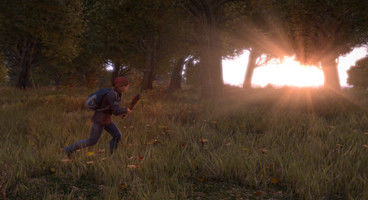