By the look of it here's certainly no shortage of vehicles to blow up, and indeed blow things up with - in the trailer you'll see lighter recon units, main battle tanks and artillery pieces.

It's looking pretty solid. There's a very Battlefield-style cinematic sheen over everything, and models, buildings and explosions all look nice. I'm interested to see how interesting playing an artillery unit will be in a large-scale online battle, though. Won't you just be sat on a hill blasting shells at things you can't really see very well?

You can sign up for the Armored Warfare beta over at the official website, though there's no information on any release plans as yet. 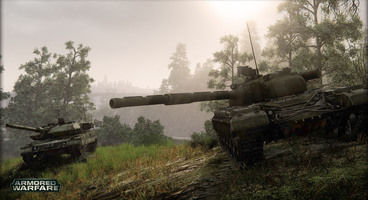 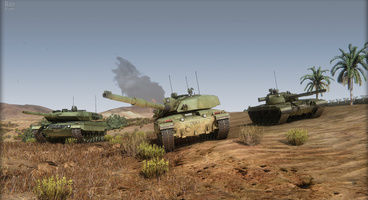