This new RTS builds off the iOS Distant Star: Classic, with fleet-based combat, dynamically generated galaxies and an 'evolving narrative' with Revenant Fleet.

So far there's only some teasing concept artwork going around. We'll be choosing story paths according to the Revenant Fleet blog on the studio's website. 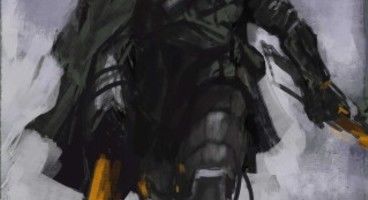 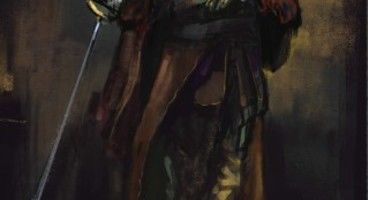 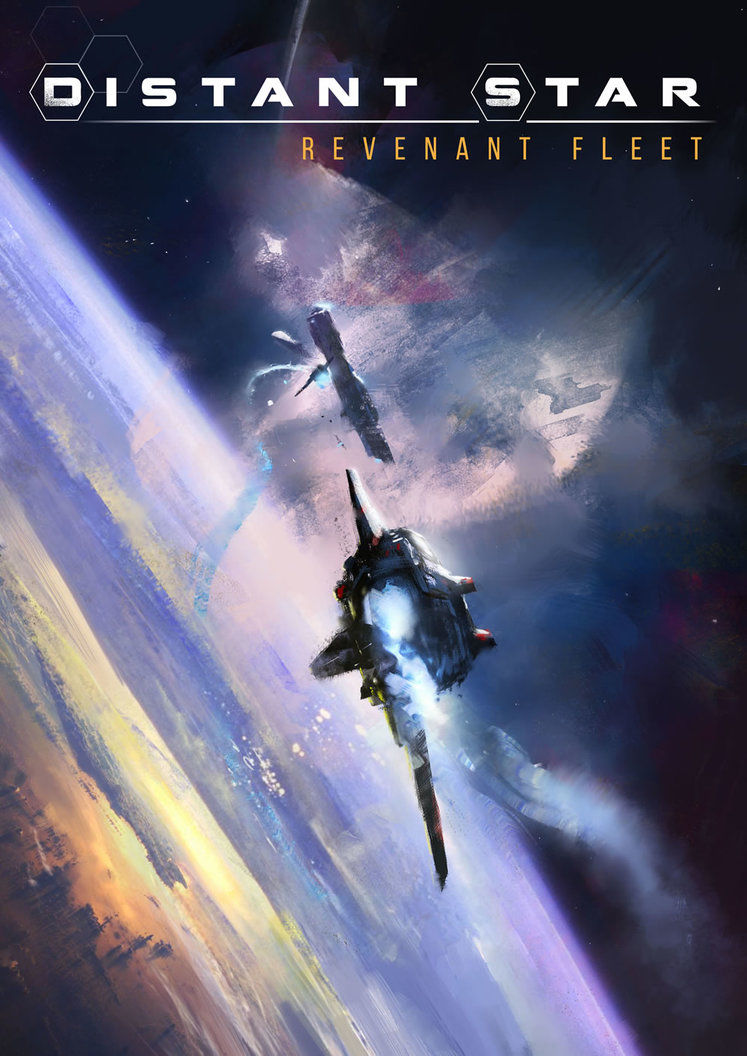