11 December 2014 | By Nick Horth
Typically SOE's superhero MMO DC Universe Online has you teaming up with the heavy-hitters of the DC comics universe, but latest Game Update 43 lets you control them directly in PVE battles. 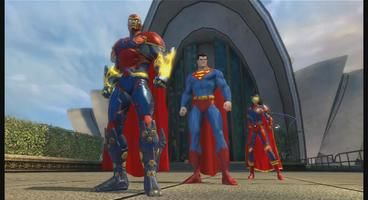 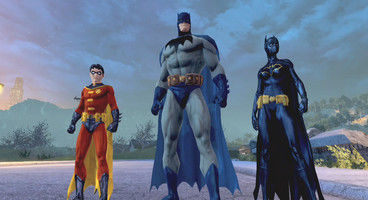 "Now players will finally be able to do more than just PvP as their favorite DC characters in DC Universe Online!", explains SOE in an announcement post. "Players can test their skills by creating unique teams of iconic Legends characters and taking on some of the most exciting instances in the game!"

You can unlock new Legends by completing certain milestone achievements and earning Marks of Legend, or buying them via the game's marketplace store. If your League (DC Universe's version of clans) fancies a bit of a change of scenery for its League Hall, you can now relocate underwater.

There's a truckload of other changes and fixes in Update 43, all of which you can check out in the patch notes.