12 June 2014 | By Nick Horth
Riot Games’ environment artist Brent Critchfield has told Polygon that there will never be a League of Legends 2, and that the plan instead is to have the original game evolve and upgrade over time.

While there will continue to be a constant stream of updates and new content added to the game, Riot plan to save most of their hard work for an eventual new IP. What form that new title would take, we've still no idea.

Considering that 27 million currently play League of Legends every day, an increase of more than 50% since October 2012, perhaps it's a smart idea not to worry too much about rushing out a sequel. 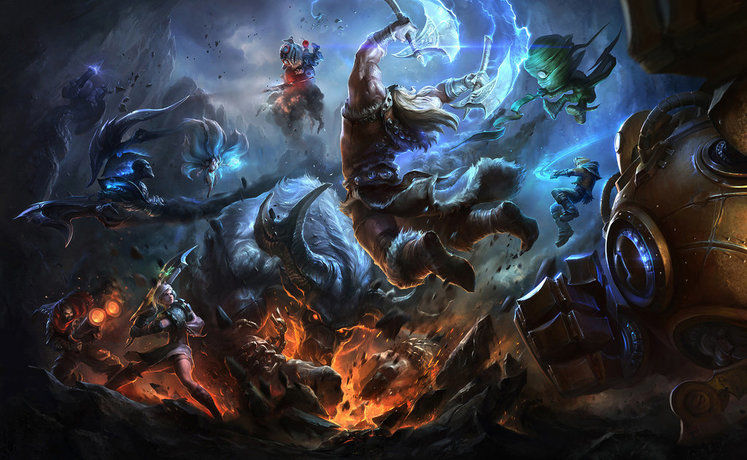