And it looks ever so slightly unhinged. You play as German army leader and series regular Kaiser, facing off against new face Starbright, who leads... an army of unicorns, bubble machines and teddy bears. Okay.

Those are the two factions announced so far, but in the full game there will be four different armies to play, each with their own unique vehicles and units. Previous games in the series featured military toys only, but having watched the trailer above I'd say all bets are off.

”Partnering with Ubisoft presented an opportunity to create the Toy Soldiers game we had always envisioned,” says D.R. Albright III, the excellently-named founder of developer Signal Studios. “Gamers of all ages can play as and face-off against toys familiar to them from their childhood to recreate the battles of their imaginations. Fans will have a great time learning how each army plays, and the individual strengths of their troops and weapons.”

Signal says this is the biggest Toy Soldiers game to date, with more heroes, missions and playable armies than any previous entry. Expect new game modes, expanded multiplayer options including a co-op mode, and a load of new turrets and upgrades.

If you've ever wanted to blast a formation of teddy bears into pieces with an artillery barrage, this might be just the game for you. 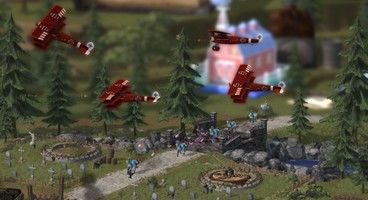 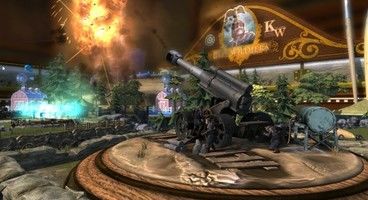 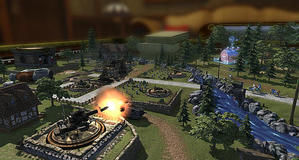