Jason Holtman no longer at Microsoft as 'PC gaming chief', exits after 6 months 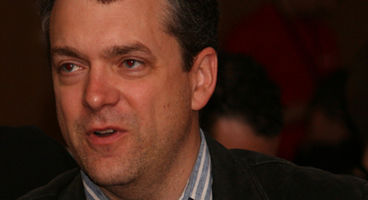 Former Valve exec Jason Holtman went to work at Microsoft where he'd be "focusing on making Windows a great platform for gaming", but as of January he no longer works with the corporate giant.

His tenure lasted just 6 months, which is troubling for Microsoft's prospects of pursing PC gaming. Already they've pledged renewed support for PC, but where's the proof?

There isn't any, unless you count the axing of the Games for Windows Live client - a mercy-killing of system no one wanted, and grew to despise quickly with its intrusions.

"Yes, I have joined Microsoft where I will be focusing on making Windows a great platform for gaming and interactive entertainment," Jason Holtman said at the time. "I think there is a lot of opportunity for Microsoft to deliver the games and entertainment customers want and to work with developers to make that happen, so I'm excited to be here."