The team are self funding the development with a 30 day Kickstarter campaign that starts today, with the team looking to raise a minimum of $24,000 to help make Dragon Fin Soup a reality and add additional polish, features and content. To get involved all you have to pledge is $5 to help get Dragon Fin Soup funded. 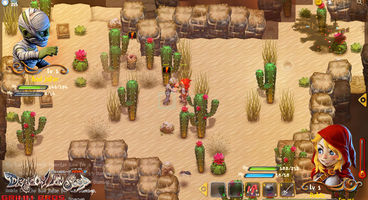 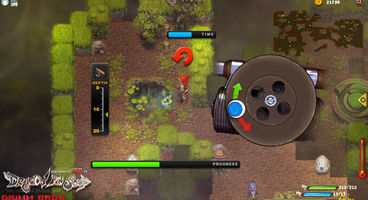 "Dragon Fin Soup is our debut title, and we’ve been pouring our hearts and souls into crafting a fantastic game experience," said Grimm Bros CEO Ash Monif. "As an indie studio comprised of veteran developers, we see Kickstarter as a great platform to connect with gamers and make Dragon Fin Soup a phenomenal experience.We’re indie because we really want to make the kind of games we would personally enjoy playing and don’t want to compromise our vision to outside influences. Dragon Fin Soup reflects that in every way."

Dragon Fin Soup is a reimagined twist on the classic Red Riding Hood character. Players take control of Red Robin, a cheerful yet raging alcoholic, who makes her living as a sword-for-hire and bounty hunter in a remote country village. The story begins a year after Robin lost her memory, with the past slowly catching up to her, as she discovers a world of "murder, conspiracies and magic".

You can find out more on the Kickstarter page.

Is Dragon Fin Soup something that you could end up showing your support for by pledging to the Kickstarter Campaign? Let us know in the comments area below. 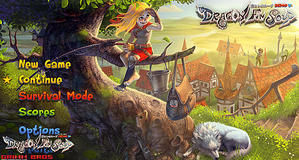