Perhaps more importantly of all, Matrix is putting a big emphasis on modding support with "a user-friendly in-game editor" and guide to help the community build their own stories.

Unlike most 4X titles, Distant Worlds plays out entirely in real-time with no turn-based mechanics. This collector's edition also includes new technologies for races to research. 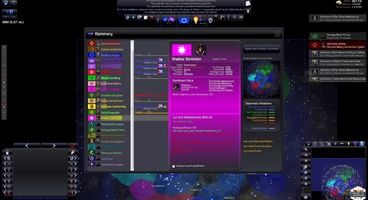 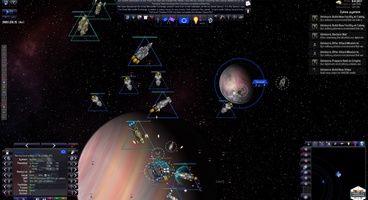 "We are very excited to announce Distant Worlds: Universe to the community and finally make the Distant Worlds series available in one package," said Matrix Games' Erik Rutins, Director of Product Development.

"As usual, it includes many small improvements across the game, but the most exciting feature is the new expanded modding support. Every part of the game is now open for modding and Universe will give all players a common starting point to create and share mods that allow you to customize and define your own universe.”

The new scenario includes the ancient war between the Freedom Alliance and the Shaktur Axis, which opens up new technologies to research and develop such as planet destroyers. 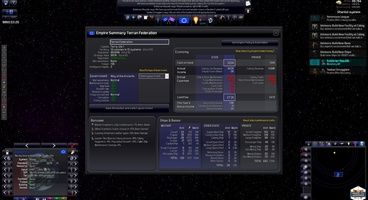 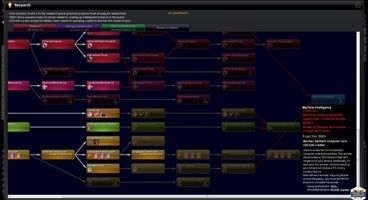