Inspired by classics such as Breakout and Arkanoid, the developers describe their game as "a no holds barred fast action game with stunning 3D environments, awesome effects and a thumping soundtrack."

Essentially it's a classic arcade game in which you bat a ball, or sometimes multiple balls, back and forth in order to destroy hordes of enemy machines. Players can expect 60 levels, 3 boss levels and a variety of upgrades to their weaponry. 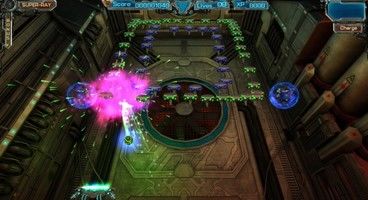 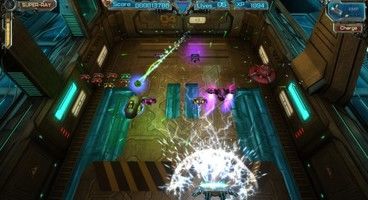