Pantheon: Rise of the Fallen

14 January 2014 | By Nick Horth
Visionary Realms have announced Pantheon: Rise of the Fallen's Kickstarter campaign today, and revealed the upcoming MMO's focus on challenging group content in the vein of classic MMORPGs. 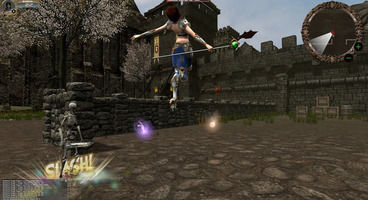 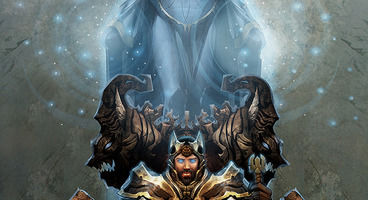 According to developers Visionary Realms, fans have been requesting group-focused MMOs with a classic, challenging style.

"I receive emails almost every day asking for this type of game," said Chief Creative Officer, Brad McQuaid. "No one else seems to be answering this call. It's the kind of game we've been wanting to play for so long and we're finally getting a chance to make it, thanks to major advances in game development technology and crowdfunding."

McQuaid, who's a key figure in the evolution of the MMORPG and a veteran of the Everquest franchise, is part of a team full of experienced industry figures. Here's the first developer diary.

Pantheon: Rise of the Fallen Essentials