15 April 2014 | By Nick Horth
Naval Strike, the latest Battlefield 4 DLC pack, has been available to Battlefield Premium customers since March 25, but from today those not signed up for the exclusive service can get their hands on the extra content. 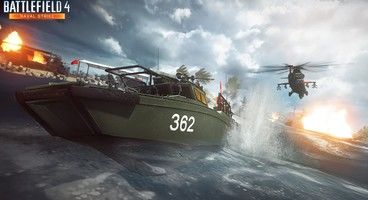 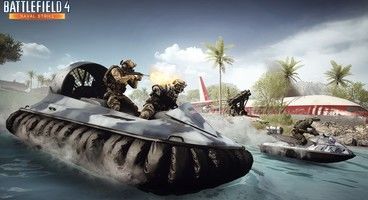 Naval Strike mostly takes place, you guessed it, on the water and includes four new multiplayer maps. These are: Lost Islands, Nansha Strike, Wave Breaker and Operation Mortar. There's also five new weapons, a new amphibious hovercraft and Carrier Assault mode, in which players attempt to take over the enemy's aircraft carrier base.

You can find out more about the new additions here. Naval Strike is the third of five planned expansions, with Dragon's Teeth and Final Stand expected later this year. 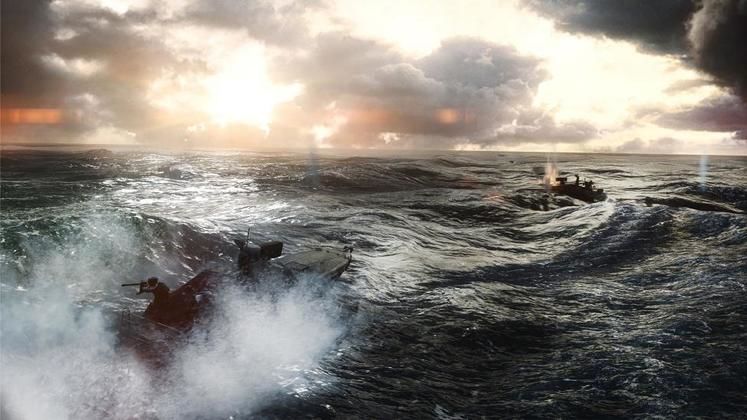