15 May 2014 | By Nick Horth
Major League Gaming has announced the eight teams that will compete at the inaugural Call of Duty: Ghosts X Games Invitational, taking place in Austin, Texas this June.

The Ghosts tournament, played on Xbox One consoles, will take place alongside the usual roster of X Games events, such as BMX, skateboarding, Moto X and so on. Those eight competing teams are as follows.

Just look at all those zany capital letters. Crazy kids today. Anyway, if you're interested in checking the tournament out online you can do so from June 6 on the MLG website. 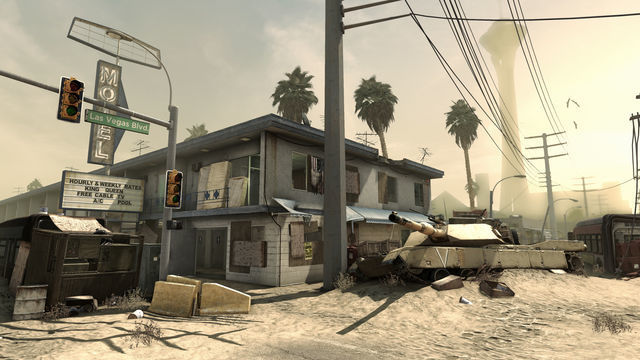