15 October 2014 | By Admin
Indie developer Four Lights announced today that it's releasing Defenders of Time, a fast-paced tower defence game, on Steam on 4th November for PC and Mac.

The title is currently available for pre-order on Steam at $20. Access to thesingle-player mode is free. 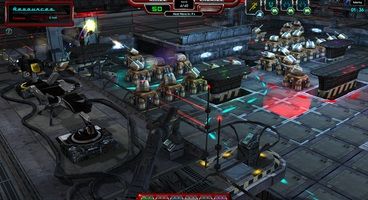 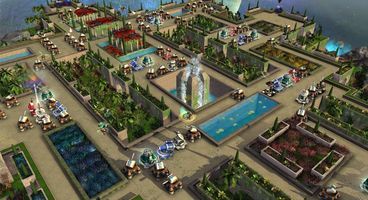 Defenders of Time is set in an alternative universe where the fabric of time must be protected. The game features a 3D aerial perspective and comes with a multitude of towers that players can use to defend against the enemy seeking to destroy links to the past. It features eight players in several gameplay modes. PC and Mac players can also fight against each other in cross-platform online play.

"Defen dersÂ  Of Time lets players work together to defend their exits in quick intense matches.Â  We wanted players to be able to eat lunch and play three or four solid games before heading back to work," said John Flury, CEO of Four Lights. "As tower defense players ourselves, we included all the elements we enjoy in order to make a unique game that is great for one player and even better with multiple players." 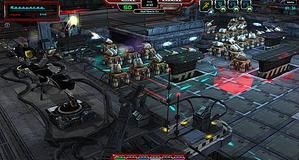