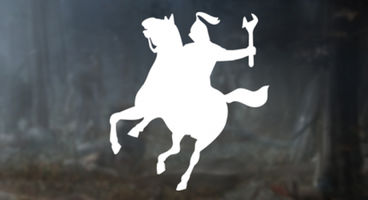 It's available in the Tools section of Steam to download. The strategy game's database, variants, "textures, models, animations" and other gems are all for the pillaging.

Let loose the modders of Total War. The studio will be beefing up the Assembly Kit overtime as feedback reaches them, and expanding its scope for Rome II.

"To get modders started, The Assembly Kit comes packaged with example data, such as naval vessels, soldiers, animation sets, and the complete ROME II database backend. When a mod is complete, it can be uploaded directly to the Steam Workshop via the ROME II launcher, where over 1000 user-created mods can already be found," said Creative. An official Game Mods section has appeared on the Total War: Rome II forums.

TWeak with the following two plugins

◦ Variant Editor – for editing the look of characters, units and ships

• BOB – for processing data including:

"This Beta release is designed to allow for the tools and processes to be tested by modders through usage, and to make sure there are no issues. We’ll post official documentation over the next few days and weeks, which will ultimately cover all areas of the Assembly Kit," continued the studio.

"We’re looking forward to seeing what everyone will make with these tools, and the Assembly Kit will be updated over time to include other tools as well. To download the Assembly Kit, open your Steam client, and click Library->tools. Scroll down to Total War: ROME II – Assembly Kit BETA and double-click to install."

Check the official Total War Wiki for more and how to make mods for Steam Workshop.