That figure was distributed to 661 individuals, who each earned an average of $15,000 from their work. Not too shabby. Comparing those figures to 2010, when only $590,000 was paid out, gives some idea of the popularity of in-game markets right now. 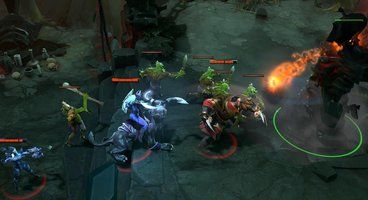 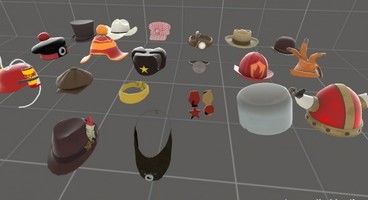 The numbers were revealed over Twitter by developers attending the Steam Dev Days conference this week.

Another poster tweeted a screenshot showing the number of items currently in Team Fortress 2. There are 500 million items currently available, of which 90% are from the community. Clearly there's pretty serious money to be made here.