17 January 2014 | By Nick Horth
Fall Weiss, a strategy game in the spirit of the well-regarded Panzer General series, is available to vote for on Steam Greenlight.

The hex-based grand strategy title, already available on GamersGate, allows players to experience the German invasion of Poland from a strategic level, and includes three playable factions; Germany, Poland and the Soviet Union. 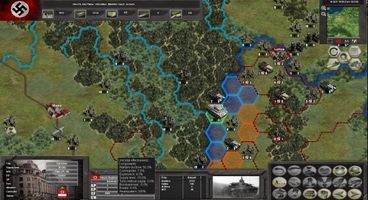 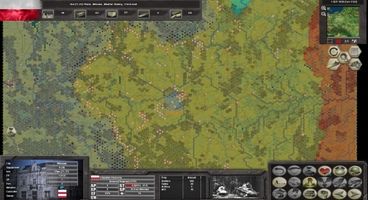 Here's the list of features as listed by a press release from developers Wastelands Interactive.

Fall Weiss (German codename for Case White attack plan on Poland) the first time gives the player a possibility to recreate the events of the initial campaign of World War 2. What is more important - the course of history can be changed, and the Germans and Soviets can be defeated. It's only a matter of skills (or difficulty settings).

Realistic presentation of the campaign’s events,

Supply Depots which are crucial to execute successful offensives,

Major rivers which can really slow the offensive,

Over 700 of historical units, with a unique photo for almost each of them,

You can decide whether or not to vote for Fall Weiss on its Greenlight page here.