18 September 2014 | By Nick Horth
While we were wondering if Final Fantasy XIII would ever make the jump to Steam, those sneaky folks over at Square Enix have added Final Fantasy IV to Valve's retail service.

This release is based on the seven year old Nintendo DS version, which added new 3D graphics and a bunch of fancy new cutscene. Because if there's one thing Square likes, it's cutscenes. 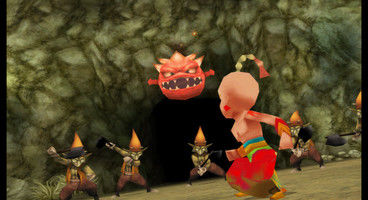 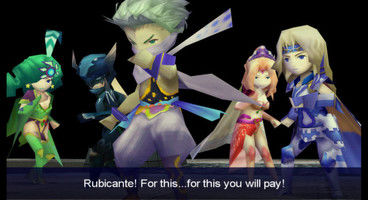 The Steam description describes the game as "optimized for the PC", which seems to mean that there's Steam Cloud saves, achievements, controller support and Steam Trading Card support. This version also adds a jukebox feature allowing you to choose which part of the score to listen to at any time, and a "system for charting dungeons and uncovering the secrets within".

You can grab FFIV from Steam for $15.99. Revisit an era when Final Fantasy characters had believable motivations, likeable personalities and only felt the need to wear a single belt. 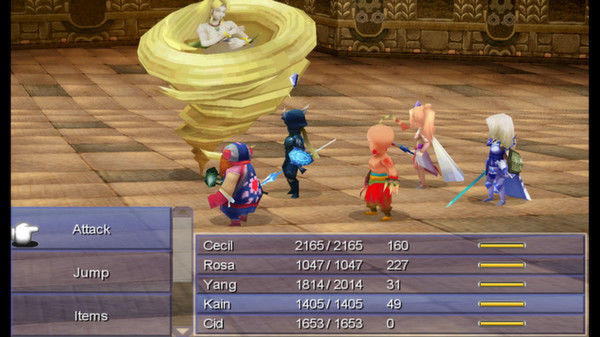