19 June 2014 | By Nick Horth
Fallout, Fallout 2 and Fallout Tactics: Brotherhood are now back on the Steam library and waiting to be downloaded after a protracted legal skirmish between original franchise owner Interplay and current owner Bethesda.

There's no news on whether the games will ever be released on GOG.com; the DRM-free site was also forced to remove the titles from their listings as part of the legal action.

Still, at least there's an easy way to access these classic titles again. You can grab them for $10 each, or for $20 in a bundle package. 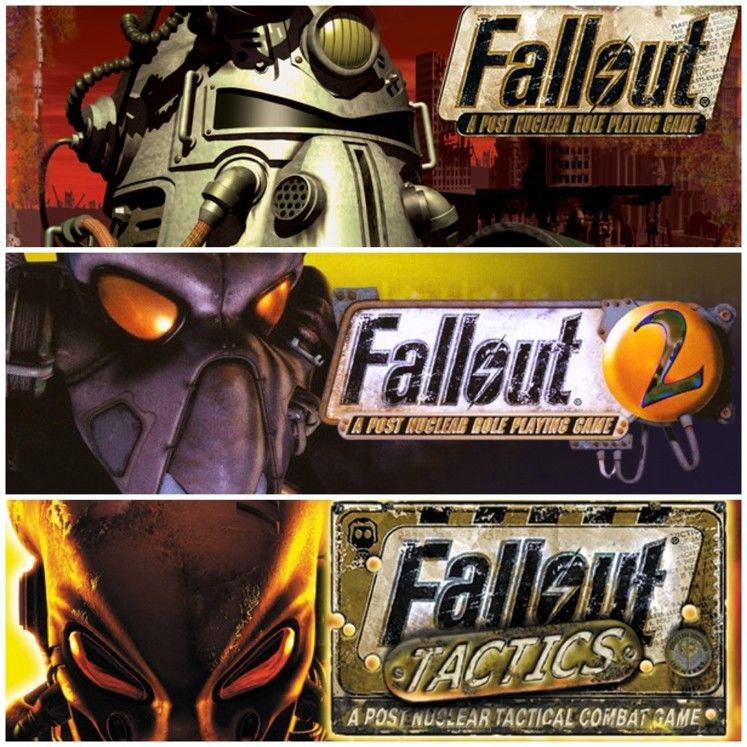 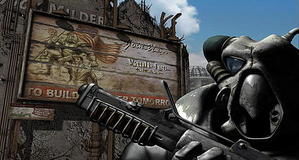