19 September 2014 | By Nick Horth
Well this looks a little bit more like the cops and robbers action we hoped that Battlefield: Hardline would give us. EA has released a new trailer showing off the multiplayer shooter's Hotwire mode.

Which is basically an extended car chase, complete with roadblocks, motorbikes, daft jumps and lots of gratuitous violence.

There's a blog post from Visceral's multiplayer designer Thad Sasser over on the Hardline website, which outlines Hotwire mode and its ten key rules. "Whether you’re the Cops or the Criminals," explains Sasser, "the goal is to get to the marked cars and drive fast! Driving a marked car causes you to begin to bleed the enemy team’s tickets – so make sure you hang onto the ride and continue to drive."

Is this what Visceral's been working on since the announcement that Hardline would be delayed until 2015? It's certainly more in-keeping with the game's theme than anything else we've seen so far. Of course it's hard to tell anything from these super-choreographed trailers, but it looks like a lot of fun.

Battlefield: Hardline is due out March of next year. 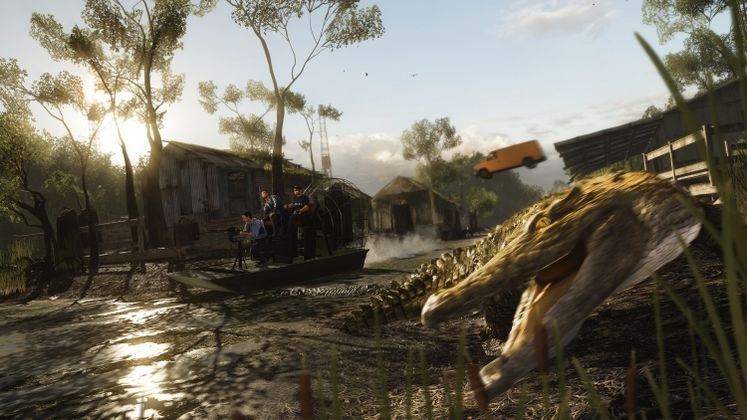