20 May 2014 | By Nick Horth
There's just over two days until the release of hex-based WWII game Panzer Tactics HD on May 22, and developers Sproing have released a new launch trailer to celebrate.

Panzer Tactics HD is an HD remake of the Nintendo DS classic, featuring tactical combat with 30 mission and over 150 different units. You can fight across both the Western and Eastern fronts.

The game is currently available £18.39, a pre-order discount of 20%, on Steam, and is set to release May 22. Here's the list of features as described on the store page.

- Three exciting single-player campaigns on the side of either the German army, the Soviet army or the army of the Western Allies

- Over 30 heroic officers that help motivate their units

- Use the different terrain, weather and seasons to your advantage!

- Challenging combat: Every move needs to be well thought out and can be the deciding factor between victory or defeat.

- High replay value: Engage in thrilling combat in scenarios against the AI. 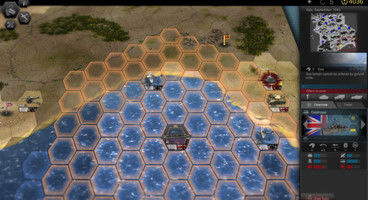 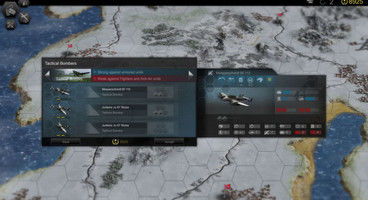