20 June 2014 | By Nick Horth
The second Zombies Monsters Robots closed beta kicked off yesterday. Players who accessed the first beta will automatically qualify for the second.

With an arsenal of customizable guns and gear, players need to make every shot count as they enter a war against infectious zombies, abominable monsters, and murderous robots that will stop at nothing to see the end of mankind. This is the world of ZMR. 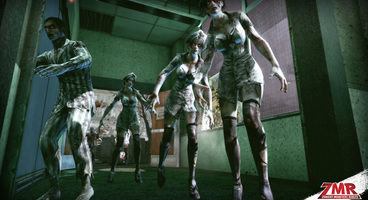 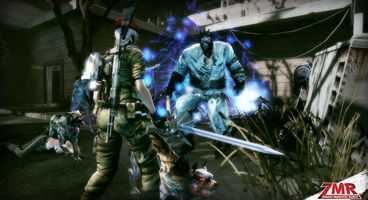