20 November 2014 | By SimonPriest
Another war of lawyers has finally come to a close as publisher Activision Blizzard settles the long-in-the-tooth lawsuit dealing with the Vivendi buyout way back when. It all comes down to who snapped up what.

Apparently some investment group, partly led by Bobby Kotick, purchased 172 million shares at a 10% discount the day prior to the buyout. That meant a shortfall of around $600 million. 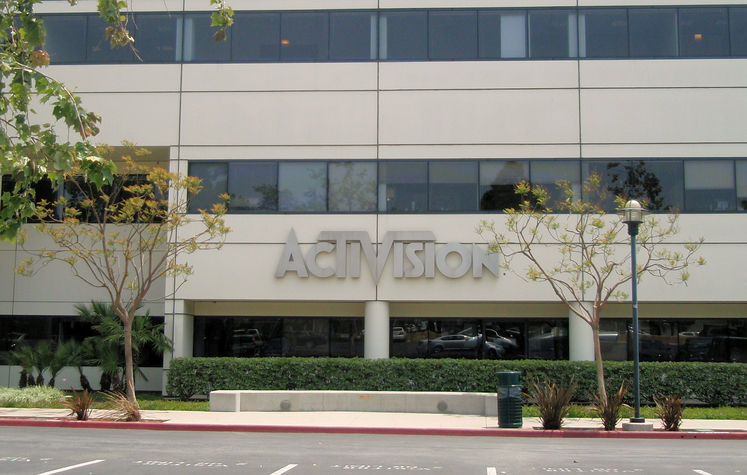 Most of this is all Greek to us normal people, but what matters is that our corporate overlords and shareholders are finally happy. Naturally neither side in the lawsuit has admitted to anything 'wrong'.

Activision Blizzard will now receive $275 million from "multiple insurance companies, along with various defendants... The Company believes the settlement, which acknowledges no wrongdoing by any party, is in the interest of all stakeholders," reports GamesIndustry.biz.

"The transaction, structured through the efforts and significant personal investment of Bobby Kotick and Brian Kelly, has contributed to the creation of over $3 billion of value for shareholders. We are pleased to be able to put this matter to rest," said the Activision Blizzard board of directors.

In summary: the rich get slightly richer, or something - the lawyers certainly did anyhow.