Max: The Curse of Brotherhood 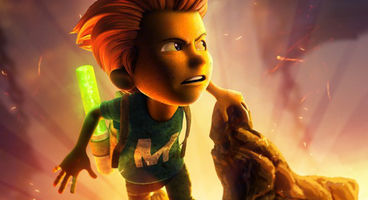 Danish developer Press Play is releasing their cinematic puzzle-platform game Max: The Curse of Brotherhood for PC today, as well as on Xbox 360. We play as Max who needs to rescue his little brother.

We use a Magic Marker to solve the game's puzzles across twenty levels as Max who must save his kid brother Felix after being responsible for his kidnapping.

“We put a lot of love and hard work into bringing Max to Xbox 360 and PC ,” said Mikkel Thorsted, Creative Director. “The most important thing for us was to bring over the quality and atmosphere from the Xbox One version to these platforms and I am really proud of what we have accomplished.”

Max: The Curse of Brotherhood Essentials 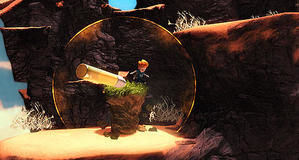