Next League of Legends hero is Braum, the Heart of the Freljord

23 April 2014 | By Nick Horth
Riot Games have revealed the latest hero for their MOBA title League of Legends, the towering, shield-wielding Braum, Heart of the Freljord. 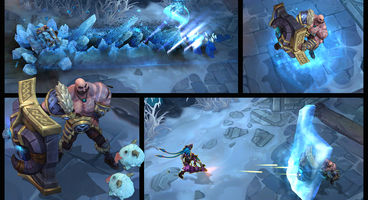 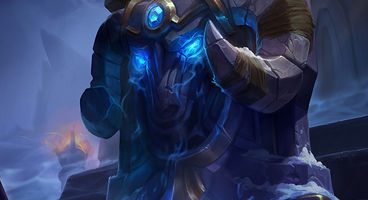 Braum is designed to be the "first true tank support" in the game, a hero whose entire purpose is to deflect and intercept hits for his teammates. "While other supports focus on buffing, heals or disruption," write Riot on Braum's reveal page, "Braum fills a unique role between the two teams, taking the brunt of the damage for his team and letting his damage dealers do their thing."

Although he's not so big on damage, Riot promise plenty of opportunities to disrupt enemies using Braum's tactical powers. Read more about those here.

There's no set release date for Braum as yet, but you can try him out on the LoL Public Beta Environment. 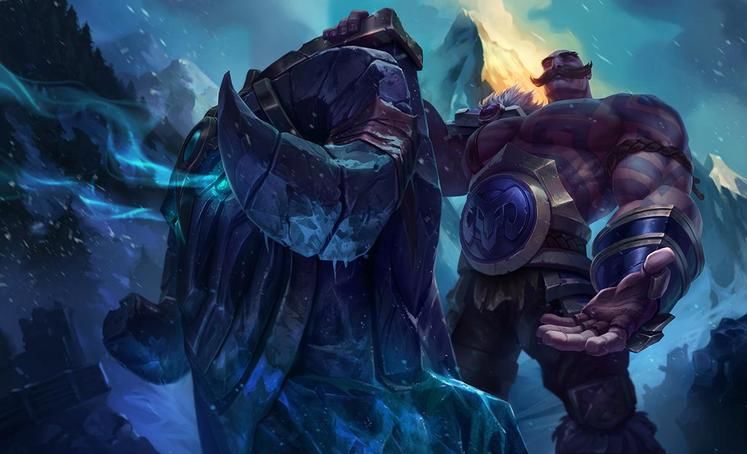