23 May 2014 | By Nick Horth
Korean publishing giant Nexon Corporation has released the first gameplay trailer for their upcoming MMORPG sequel, MapleStory 2. In development since 2010, MapleStory 2 is a fully 3D follow-up to the popular 2D original.

You might not ever have heard of MapleStory, but it's wildly successful in its home nation of South Korea, with over 67 million players registered and hundreds of millions of dollars earned. This time around developers Wizet promise a "completely new level of freedom in their experience" thanks to that extra third dimension.

After a closed beta in South Korea later in 2014, MapleStory 2 a full launch is expected to follow in short order, though there's no official dates being bandied around just yet. 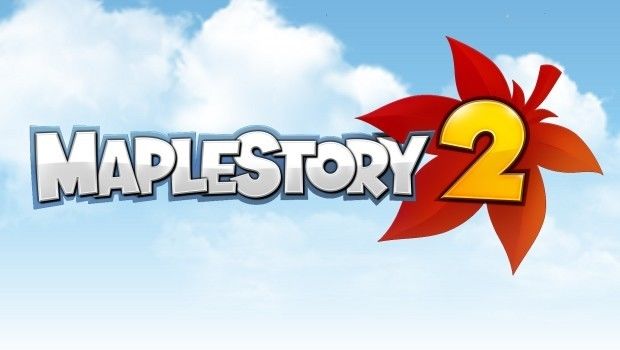 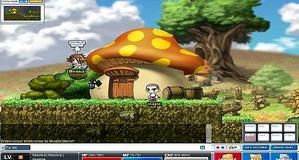