23 May 2014 | By Nick Horth
Developer Untold Games has released a new trailer giving us a look at the story behind sci-fi virtual reality adventure game Loading Human.

In the video creative director Flavio Parenti tells us a little more about our protaganist Prometheus, the son of Dorian Baarick, an aging scientist desperately trying to find a way to prolong his life.

"Your mission is to retrieve a huge energy source called the 'Quintessence' and bring it back to Dorian," explains Parenti, "because he wants to feed his machine Lazarus with a huge quantity of energy in order to reverse the aging of his cells and go back to being young again."

Along the way you'll encounter a strange group of robots creating their own mysterious golden spaceship, and Alice, Dorian's caretaker who becomes the main love interest. All while flailing around in a VR headset and solving physics puzzles.

Loading Human is coming up to the end of a Kickstarter campaign with 13 days left to go, and should they be funded the team plan to launch the first of a three chapter saga in early 2015. 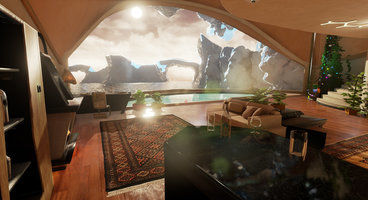 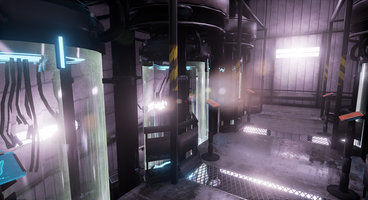 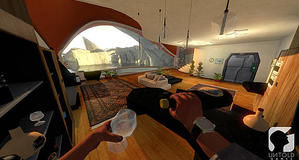