Atari promise that Rollercoaster Tycoon 4 on PC is "completely different"

24 March 2014 | By Nick Horth
Atari have responded to fan concerns over the PC version of Rollercoaster Tycoon 4, after it was revealed that the game would first release on mobiles and tablets with accompanying free-to-play shenanigans.

"We can't share that much, but the PC version will definitely be a completely different game," said senior director of marketing Anthony Chien in an interview with Digital Spy. "There's a lot of diehard RC fans that want a PC experience, they want all different sorts of things. 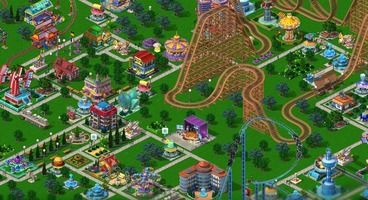 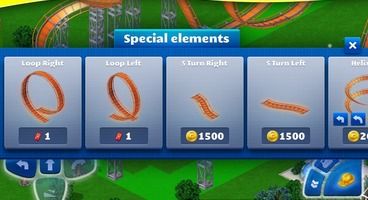 "It's trying to deliver as much as we can. First is the mobile version, then it's the PC experience. I think a lot of people are vocal about wanting to see the PC version first before the mobile, but our strategy is mobile first."

Chien goes on to assure players that they won't have to spend any money to unlock features, as everything in the game is earnable without paying extra money. "The game will come pre-loaded with over $5 of in-game currency, with the value of in-game currency you're getting more than what you paid for."

Whether, as is the case with several high-profile recent F2P games, that means everything is achingly slow to build unless you pay up is another matter.

Rollercoaster Tycoon 4 hits iOS devices in April, with a PC version expected later this year. There's no further news on exactly how the PC version will differ from the mobile game as yet.