Watch Dogs sequel would "certainly not" take so long to make

24 April 2014 | By Nick Horth
Considering their past form, it is of course almost unthinkable that Ubisoft might want to turn their spy thriller Watch Dogs into a regular franchise. Should they wish to, however, creative director Jonathan Morin is confident that a sequel would "certainly not" take the same amount of time to produce as the original game.

Speaking with Eurogamer, Morin said, "It's certainly not going to be the same amount of time if we ever embark on such a journey. A big part of it was defining whatever Watch Dogs is. Once you have that starting point, then what becomes interesting is what players want more of - what comes next?" 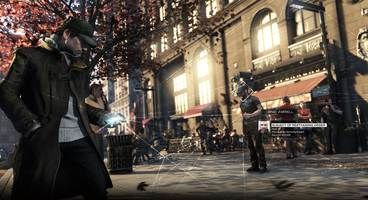 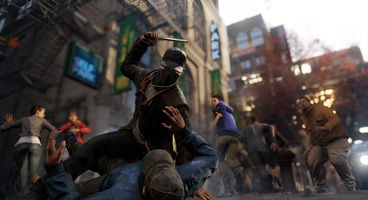 Any sequel would also presumably not have to worry about delays, as the Watch Dogs team did when Ubisoft pushed the game back to 2014. "Especially with the delay we have just been really concentrating on getting it (the original Watch Dogs) launched. After that we'll see where it goes - I think Ubisoft is showing more and more that they're willing to take the time for it to be right."

Not that Morin is worrying too much about the future of the series with his much-hyped game on the verge of release. "There's stuff we discovered by making Watch Dogs that are interesting to pursue. But it's up to players. For me right now - it's vacation." 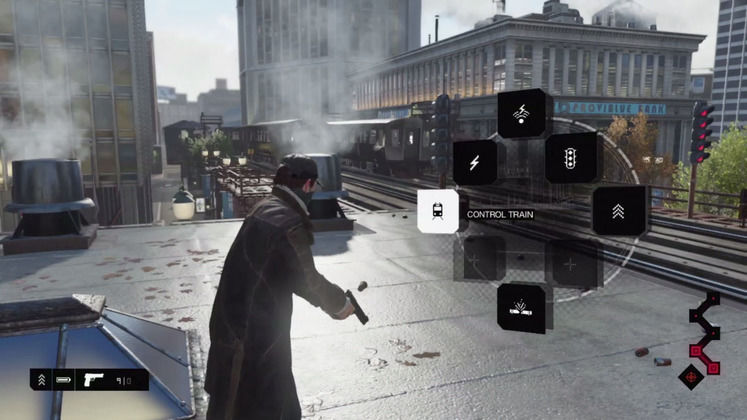