25 July 2014 | By Nick Horth
Swiss team Urban Games has announced that its railway management game Train Fever is coming to PC, Mac and Linux on September 4 this year.

It's something of a homage to classic transport simulation games, like Sid Meier's Railroad Tycoon and 1994's Transport Tycoon.

Train Fever was originally crowd-funded on website Gambitious, which I have genuinely never heard of. Interestingly, it starts in 1850 and continues on to the present day, which means aficionados of both steam trains and modern electric trains should find something they like.

Another selling point is that there's no grid that game objects have to be aligned to, which should make building your railways a bit less restrictive. Cities will also evolve dynamically over time, developing from small turn of the century town and villages into bustling modern cities. 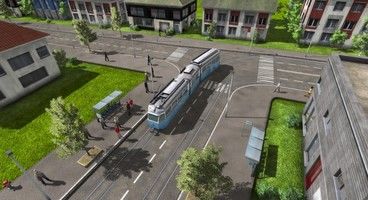 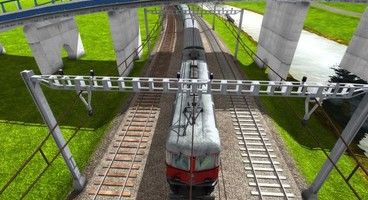