Microsoft working to bring developers "closer to the metal" with DirectX 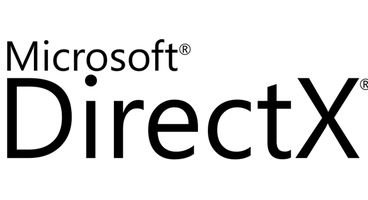 In response to AMD's Mantle, Microsoft is now beating their chest for DirectX to follow suit by bringing developers "closer to the metal" of a PC's hardware. This is to be detailed in a future GDC 2014 talk.

Mantle circumvents DirectX and makes more hardware power available, but Microsoft now wants to prove they can "squeeze every last drop" too by reducing overheads.

It seems we'll be given an in-depth explanation as to how Microsoft intends to do this with their DirectX API, which is an industry standard and used for virtually all PC games.

"For nearly 20 years, DirectX has been the platform used by game developers to create the fastest, most visually impressive games on the planet," reads a Microsoft blurb. “However, you asked us to do more. You asked us to bring you even closer to the metal.” It's about time there was a technical shake-up with DX.

They mentioned "better tools" for developers where they'll be able to "squeeze every last drop of performance out of your PC" - something that AMD's Mantle is beginning to prove with titles like Battlefield 4.

An additional GDC 2014 scheduled talk is entitled 'Direct3D Futures', and touches on the same topic of giving an "unprecedented level of hardware control" to next generation titles. The reason behind this sudden push is because rival OpenGL is being embraced more by Nvidia, AMD and Intel.

It's a battle of APIs and we're sure to be the winners... eventually.