The Mystery of Oak Island

27 May 2014 | By Nick Horth
Visionaire Studio's Kickstarter campaign for their planned adventure title The Mystery of Oak Island is still ongoing, and their latest blog post reveals a little more about the characters we can expect to encounter.

The game takes place on the real site of Oak Island, and features a "dark, gripping storyline" with treasure hunters, pirates and more. Dual story-lines take place both in the present day and back in the late 18th century.

So, playable characters. On the left is the unimpressively named journalist Jamie Watson. he's a "confident, brave guy who always has an ironic or sarcastic comment on his lips during his investigations".

In the middle is Ann. She's Jamie's girlfriend, currently studying literature in Oxford. Ann is "quite whimsical" and "doesn't always want to dance to Jamie's tune". They'll have their clashes over the course of the game.

On the right is "Mysterious pirate". He is a pirate. We'll find out more about him in the 18th century portions of the game.

Check out the new screenshots below. 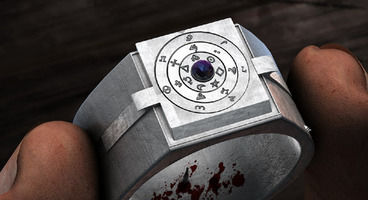 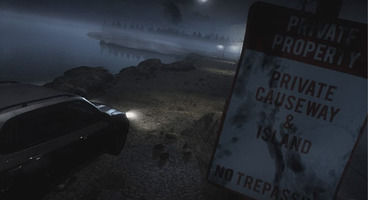 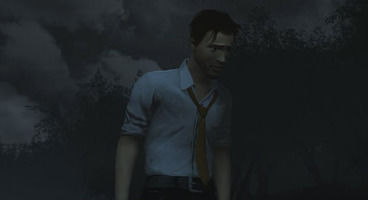 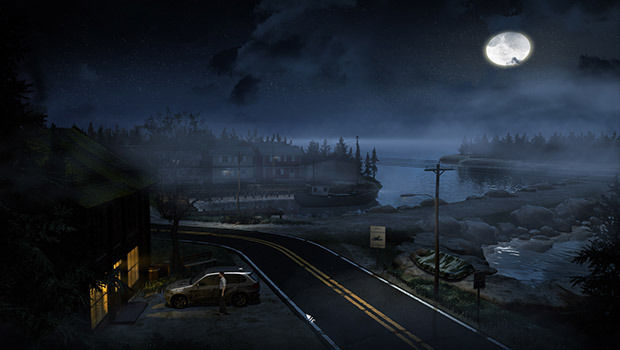 The Mystery of Oak Island Essentials 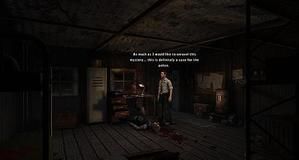