28 March 2014 | By Nick Horth
Magiko Gaming's old-school 16-bit shooter Platformines is coming out on Steam today in all territories apart from Japan. The game mixes retro blasting with character customisation and RPG elements.

The game doesn't seem to have showed up on the Steam store yet, but publishers Namco Bandai Europe have released a press statement confirming that it's out today, so hopefully it should turn up soon.

Our first partnership with Magiko Gaming is a very exciting one! Platformines is a remarkable mix of old-school 16-bit gaming with a new engine and technical brilliance of mind!” said Mathieu Piau, Marketing Director at Namco Bandai Europe, “hours of fun, shooting, looting and customization are awaiting the gamers: may the loot power be with you!” 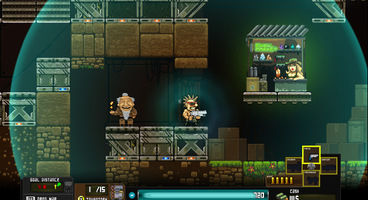 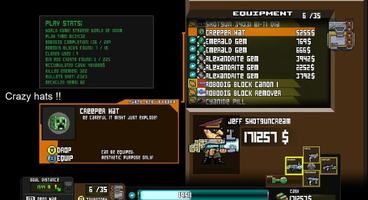 Character customisation including crazy hats with their own bonuses

Trading : sell your loot and buy upgrades to be able to go further down the mines 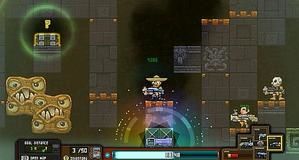