The Walking Dead will return for a third season, Telltale confirms

28 July 2014 | By Nick Horth
Telltale Games has confirmed that its zombie adventure game The Walking Dead will return for a third series - whether any of the characters will make it that far remains to be seen.

That's pretty much all we know at the moment. With the current series yet to finish it's not surprising that Telltale don't want to give too much away. We don't know, for example, if current protagonist and series regular Clementine will make it back for season three - we'll have to wait until the fifth and final episode of the current run to see if she makes it out alive, and if she brings all her limbs along with her.

You can read our review of the penultimate episode, Amid the Ruins, here. Episode 5 is due out sometime in the next few months. 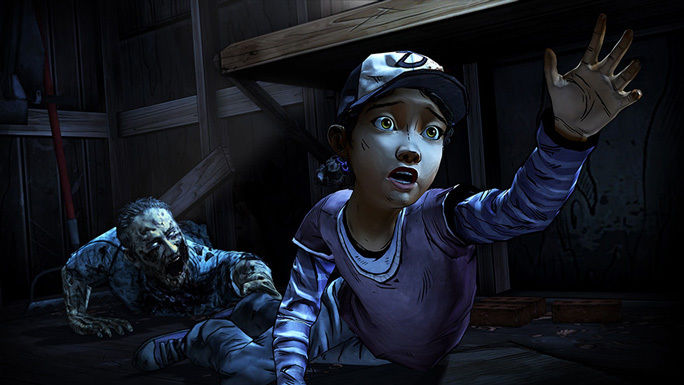