29 January 2014 | By Simon Priest
Developer From Software has snapped up six community design shields that were inspired by the original Dark Souls. These six have been incorporated into Dark Souls II matching its aesthetics.

Namco is providing a Collector's Edition of the sequel to each of the community artists, as well as an actual shield with their design provided by a blacksmith company.

Denis "DasHurz" Bachmaier, Charles Collier, Illim, Gabriel Verdon and Alexandre Etiennes Jonathan Du Cass will all be named in the game's credits for their "amazing contribution." 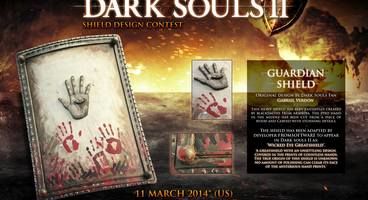 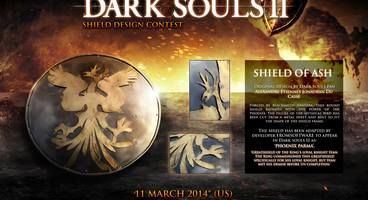 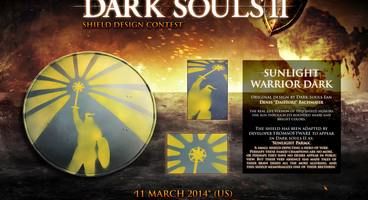 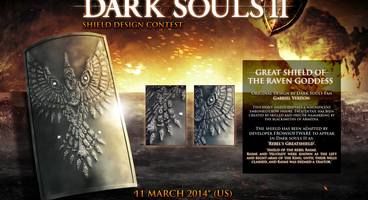