Based on the flash game Avalanche, Beast Games’ Avalanche 2: Super Avalanche is about a bouncy marshmallow character compelled upward by a rising tide of liquid, while a constant stream of procedurally generated items and breakable blocks fall from the sky. 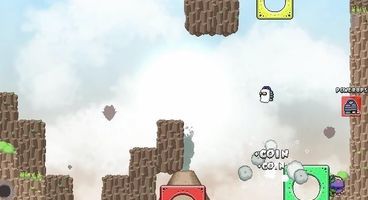 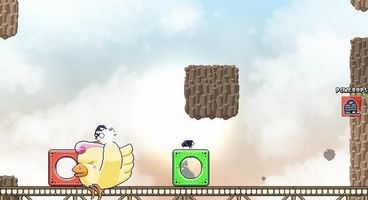 The challenge soon sets in, as players try to survive as the falling blocks are a threat that can crush the marshmallow heroes if they're not fast enough. To aid players in their quest, unlock up to four item slots for over 70,000 combinations of special power-ups that help marshmallows jump higher, move faster, and more.

Avalanche 2: Super Avalanche is planned to release on Steam in late Q1 2014.

Will you be picking it up? 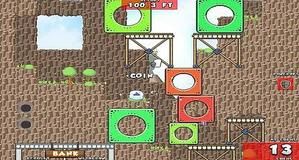