29 May 2014 | By Nick Horth
Successfully Kickstarted in August 2013, surreal stealth title Tangiers is an odd breed. Nominally a "blend of stealth and exploration", the game ditches boring real-world locations in favour of a darker, avant-garde and often bizarre setting that's constantly shifting and reforming around you.

It's weird, basically, in the best way. See for yourself in the latest trailer, which shows off a title that's pursuing a very distinct vision quite different from anything else out there.

I'll let developer Alex Harvey explain just what's going on. Here's what he has to say on the game's Kickstarter page.

"You play an outsider to the world, an entity with a singular, enigmatic goal - to find and dispose of five other beings. Your arrival here has fractured the world; the city that these other beings resided in is now broken into shards across a broken, bleak landscape. You must infiltrate these cities, searching to discover your marks - investigating both precisely who, and where."

This is where it gets interesting. Concepts and idea in Tangiers can manifest in tangible form, allowing you to further mold the world around you to suit your needs. "The fragile state is inherent in the entire setting. The spoken words of its inhabitants materialize physically - collect the frustrations of a guard unable to locate you and use them to distract, mislead and spread disinformation. Gather the intimate words of an illicit conversation and use them to unveil secrets, hidden pockets within the city. Turn them into reality - a character mentions rats and you can turn his words into a devouring swarm of them."

Very intriguing. Tangier is due out later this year for PC, Mac and Linux systems. Here's what you can expect from the full release.

- Sandbox environments: choose how you'll proceed through areas and the manner in which you do so, be it ghosting unseen or methodically disposing of all you come across.

- Language becomes reality - collect other characters' spoken word to utilize as a tool to your own ends. Use words and combine them with your standard abilities to distract, mislead or create new effects based on their meaning.

- Non-linear progression: Entirely up to you as to the order in which you approach each levels.

- Reactive difficulty: The depth of challenge in areas is set based upon your overall progress.

- Reactive game world: The world of Tangiers rebuilds as you progress, based upon what you do and where you do it. 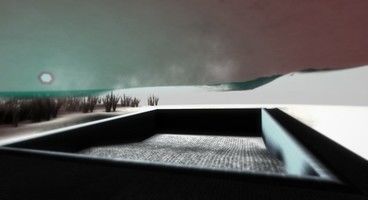 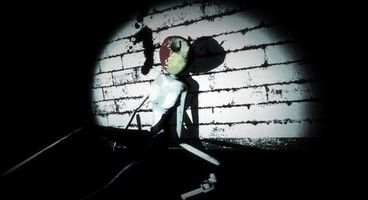 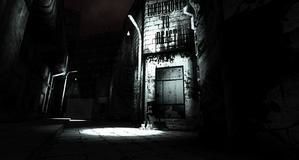