30 May 2014 | By Nick Horth
Not only is science fiction 4X game Pandora: First Contact coming to Steam today, but developers Proxy-Studios are also releasing a brand new expansion alongside it called Return of the Messari. Entirely free.

Pandora: First Contact is space-age 4X game on a planetary scale, with the usual mix of tech research, turn-based combat and diplomacy. If you're thinking it looks a bit like the recently announced Civilization: Beyond Earth, you're not the only one.

The free Return of the Messari expansion adds a new threat to the late-game, the ancient Messari race. They'll turn up and start trying to wipe everyone out with an arsenal of advanced weaponry, strongest factions first. "As a result the players will have to integrate these troublemakers into their strategy," say the developers, "so as not to become the focal point of this fearsome invasion."

You can currently get hold of the game as a pre-order for 10% off on Steam, with the release set for 6PM this evening. 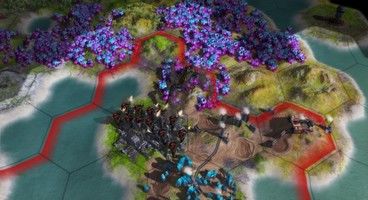 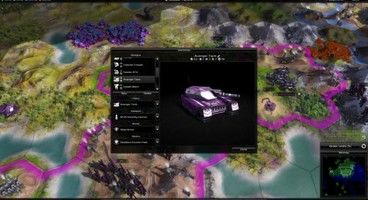 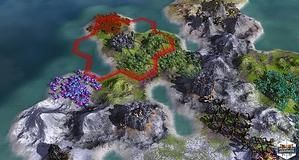